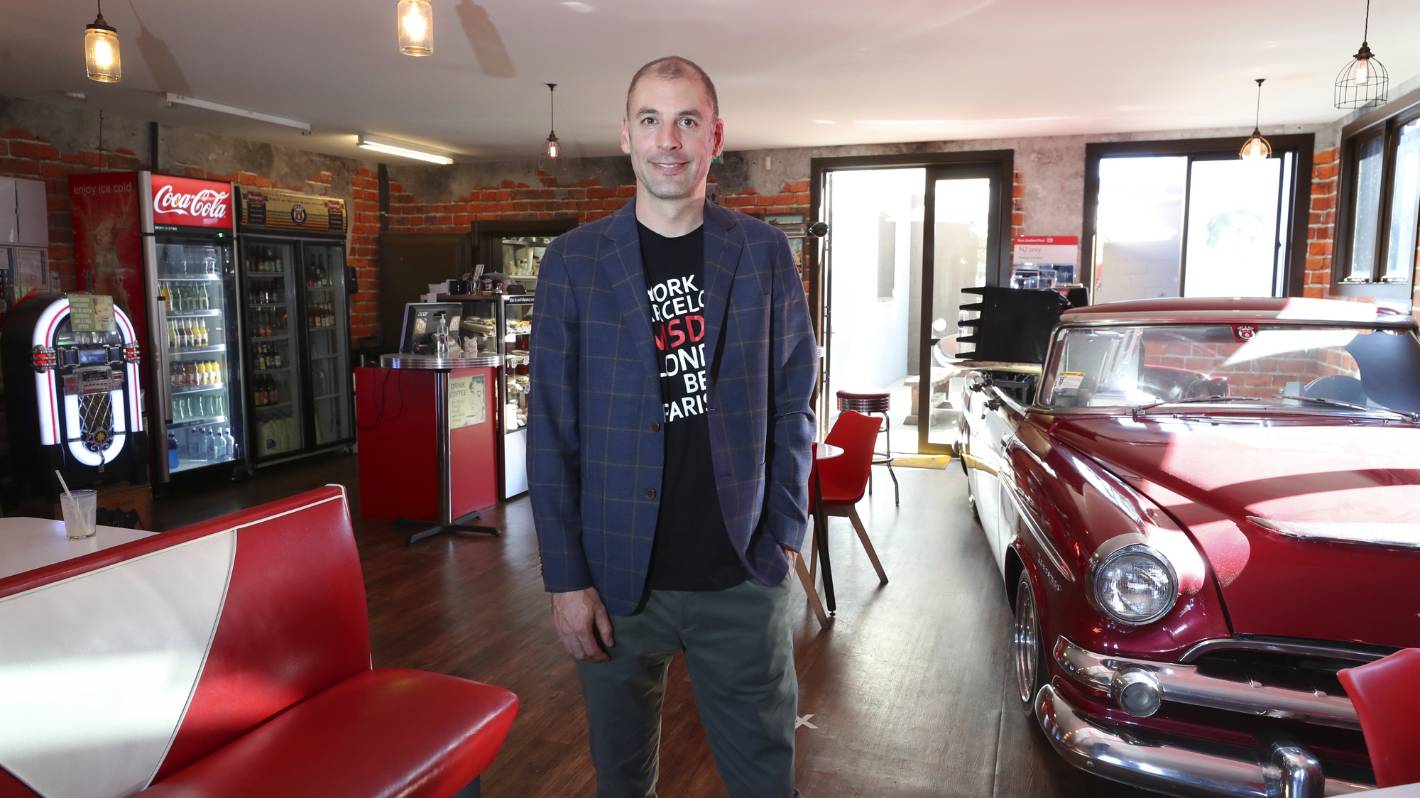 Route 6 Café and Bar owner Rob Scott has become a master of diversification over the past two years, turning part of his venue into a localized retail store stocking handmade crochet as a buffer against blockages and snags. Covid-19 inflation.

Conveniently located on Highway 6, between Te Anau, Invercargill and Queenstown, Highway 6 has become well known as a stopover for international and domestic tourists.

Formerly the Lumsden Bank of New Zealand, the site of New Zealand’s biggest bank robbery, Scott transformed the 1950s building into a Kiwiana-infused American diner, complete with his own 1955 Dodge Kingsway, a plank counter vintage surfboard from 1964 and, strangely, a Bureau pole.

“It’s a bit of a random mix, but it keeps those services in the city because it’s not something that can be sustained as a stand-alone business, so it’s kind of a win-win in the city. diversification of the business,” Scott said.

During the Covid-19 pandemic, diversification is something the Route 6 team have become adept at.

During the first Covid-19 lockdown, Scott and the team decided to dedicate a corner of the venue to retail, sourcing local produce and souvenirs that could be easily sent to friends and family abroad.

“We try to keep it as local as possible, so some of that hooking is done by a few of our staff. It also fills a need with the gift side of things,” Scott said.

With inflation driving up the cost of goods and services, the gift shop had doubled as a buffer for the business to maintain profitability.

“We are talking about a coffee price of $7. And I can’t justify that. So that’s how we run that side of the business, and the margins aren’t that big in the hospital,” he said.

“That’s where the likes of the gift shop help.”

The place also had to adapt to a new demographic.

International tourists were once the café’s main source of income, but today most trade is with North Islanders eager to try their famous cheese rolls, as well as cyclists who venture south to take the Around the Mountain bike path.

“We have people coming in right now saying ‘we heard your cheese rolls are the best in the South Island, I better come and try some’, so that was pretty good,” said he declared.

Scott was cautiously optimistic about the return of international tourism with the Australian border opening around school holidays and Easter, but noted that winter was generally a quieter time of year for the business. .

“You can be catastrophic about it, but it gets you nowhere. You have to find a silver lining in the situation,” he said.