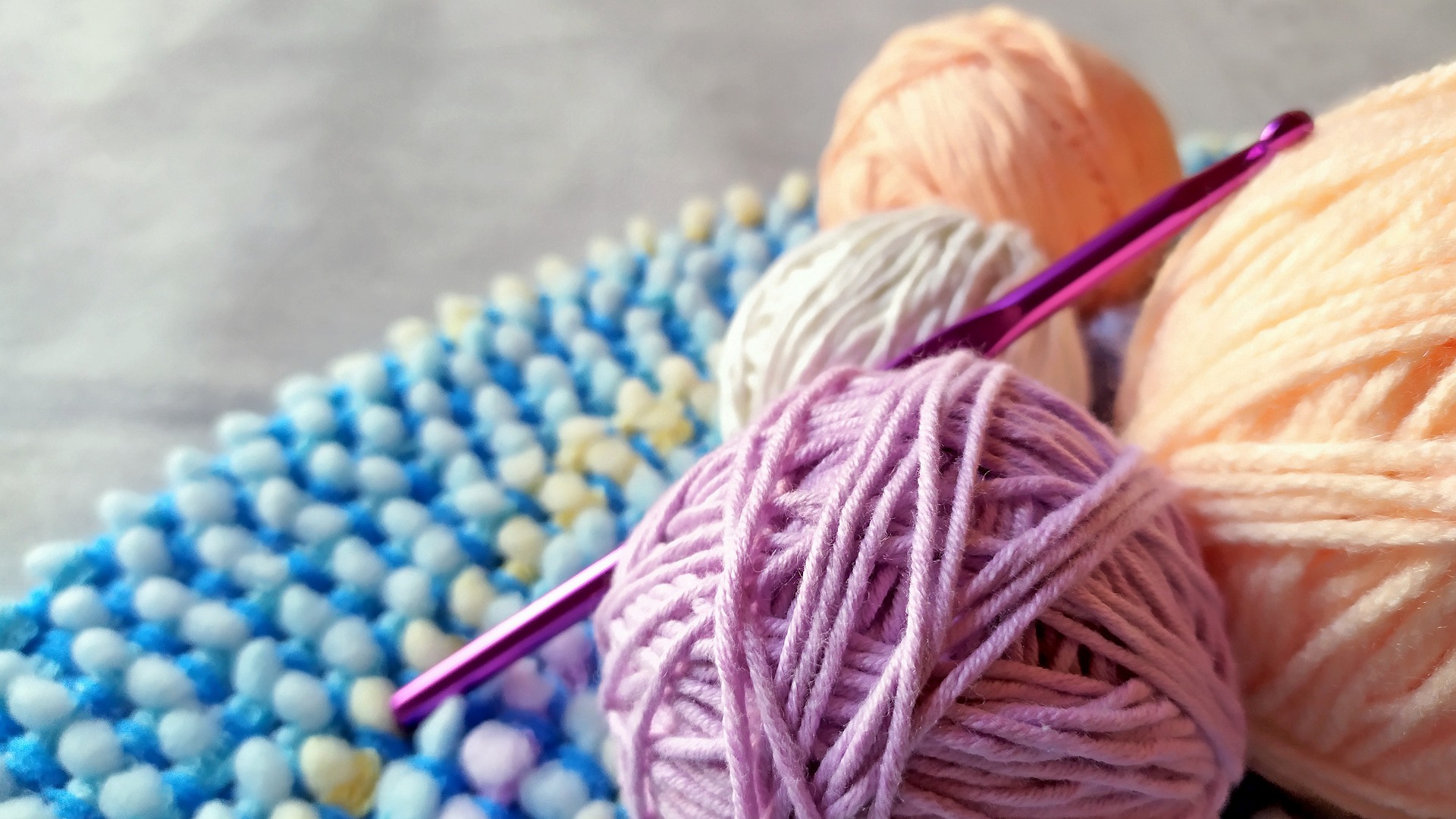 WATCH: Crochet art has become the next pandemic-friendly activity

Crochet has recently made a big comeback in popularity. It can be seen everywhere on social media and on the streets as people have started crocheting and buying crocheted clothes.

The crochet technique has been around for a long time. Fran Schreindler is the president of the Crochet Club of London. The club has been crocheting blankets for those in need for 10 years, and Schreindler finds the technique much easier than knitting.

“It’s faster, you finish the job faster, and if you make a mistake, it’s easier to tear off,” says Schreindler. “There’s a technique we call the frog because when you rip out your mistakes, it sounds like a croaking frog. Even the best crocheters sometimes make frogs!

The technique is quite simple to master with the use of the internet as well.

“You use one hook and it’s all about manipulating the yarn around that hook in a certain way. There are only a few very basic points and once you have them the sky is the limit. You can do almost anything.

She thinks the appeal of crochet comes from its history.

“For many people, it reminds them of Grandma or someone in their family who has always had crochet doilies.”

Arina Zelenskya is a student who recently started crocheting herself.

Another reason she started was because she saw a balaclava she really liked.

“They were handmade and that’s why they were around $300. I wasn’t really ready to pay for it so I thought I could make it myself.

She finds it a great way to make clothes that fit your body perfectly.

Not only can you make clothes and accessories to wear, but you can also make something a little more cuddly. Carla Gibson has a crochet business called,

Carla Gibson showing off one of her creations. (Kate Otterbein/XFN News)

“Black Sheep Creations”. She makes hats for the winter but also soft toys to sell locally.

“This year I was selling some of my bees because everyone on Tiktok was selling those bees like crazy,” Gibson says. “These little eyes glow in the dark.”

“You just have to take your time and if you start with cheaper yarn, you won’t feel guilty if it doesn’t look perfect. It’s like muscle memory. You have to keep trying and trying and trying.

For anyone looking to start crocheting, Gibson suggests starting with a scarf or dishcloth, as these are the easiest.