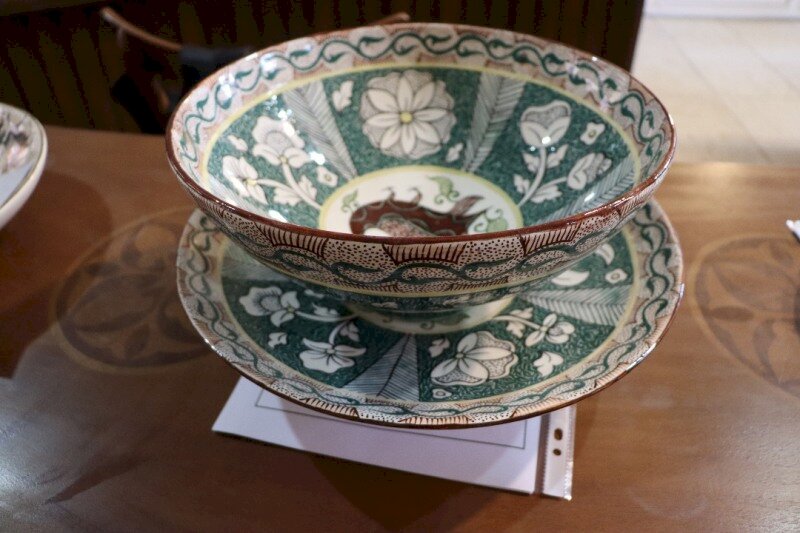 TEHRAN – The National Seal of Excellence has been awarded to 20 high-quality works handcrafted by artisans in East Azerbaijan’s northwestern province, the provincial tourism chief has announced.

Pottery and ceramics, metalwork and traditional embroidery are among the works awarded the national seal of excellence, Ahmad Hamzezadeh said on Wednesday.

Quality, originality, innovation in design and implementation, ability to be competitive in national and international markets, compatibility with the environment and compliance with current laws were the criteria used to choose the selected craft, the manager added.

With 14 entries, Iran ranks first in the world for the number of cities and towns registered by the World Crafts Council, followed by China with seven entries, Chile with four and India with three. In January 2020, the cities of Shiraz, Malayer and Zanjan and the village of Qassemabad were designated by WCC – Asia-Pacific Region, bringing the number of world handicraft cities and villages of Iran from ten to 14.

The value of Iranian handicraft exports amounted to $120 million in the first eleven months of the last Iranian calendar year 1399 (March 20, 2020 – February 18, 2021), Mehr reported. The country’s handicraft exports fell in the mentioned months compared to the same period a year earlier due to the damage the coronavirus pandemic has inflicted on global trade.

The Islamic Republic exported $427 million worth of handicrafts in the first eleven months of the calendar year 1398. Of this, some $190 million was earned through the suitcase trade (permitted for duty-free transfer customs and tax) across 20 provinces, according to data compiled by the Ministry of Cultural Heritage, Tourism and Handicrafts.