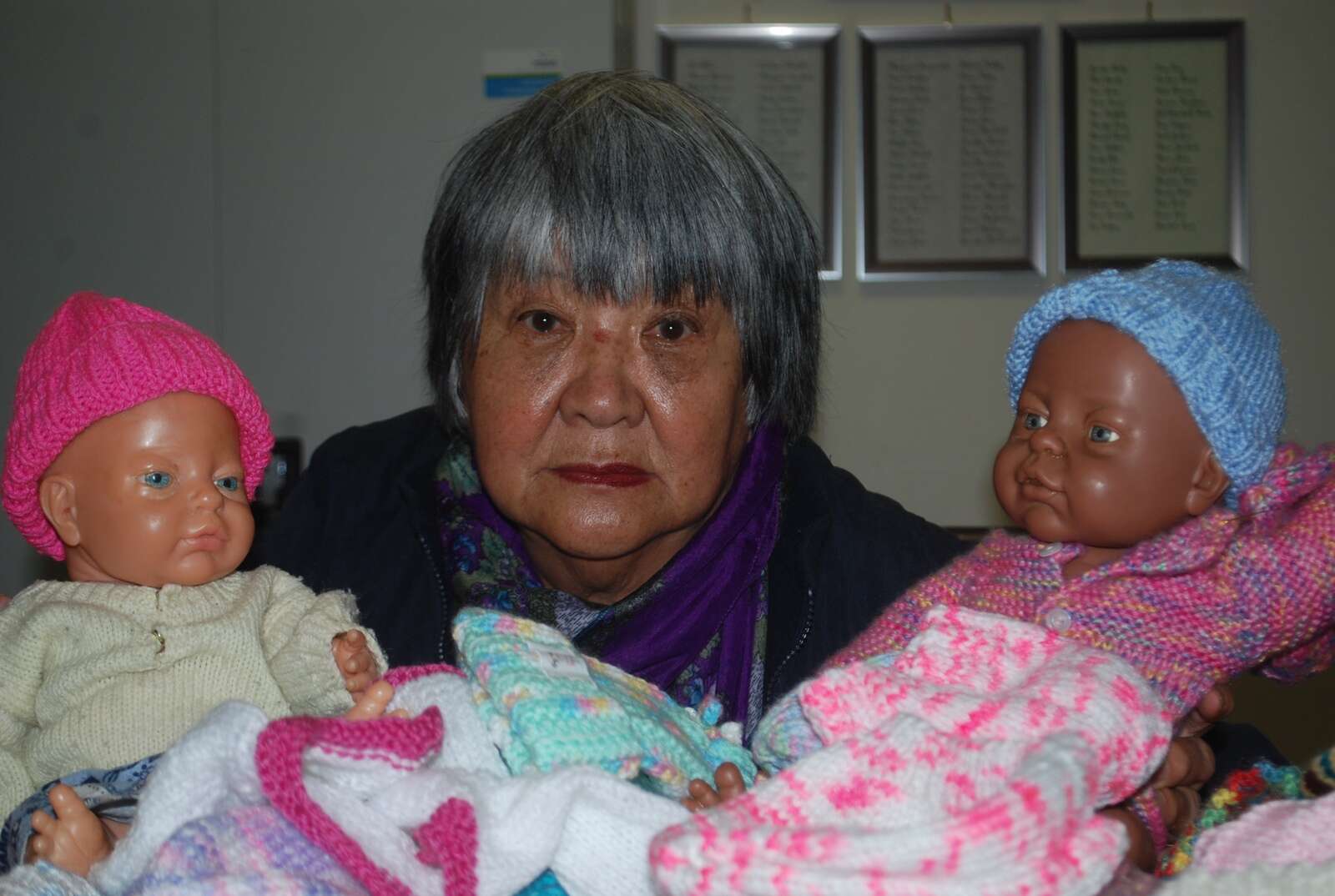 Lesley Lowe didn’t have to look far for inspiration from her involvement with Life’s Little Treasures Foundation.

Ms Lowe is the grandmother of twins, born to her son Justin and his wife, Belinda, eight weeks earlier.

“We were lucky, because they managed to pass. When I read what other kids went through, I realized they got away with it pretty easily,” she said.

Ten years after the birth of two of her four grandchildren, she was the forceful figure behind the partnership between the Kyabram community and Life’s Little Treasures Foundation.

The foundation was established in 2005 and its services range from perinatal mental health assistance to emergency financial support for some of the 48,000 babies admitted to neonatal intensive and special care units in Australia each year.

Ms Lowe said she recognized the care her premature grandchildren received at Francis Perry Hospital – and the happy ending – was not the same for everyone, hence her enthusiasm for the project.

“They had fantastic facilities since birth,” she said.

Ms. Lowe is uniquely placed to coordinate the preparation of the “knitter nannies”, who have produced several hundred items for the foundation.

“I thought it would be a good thing to do. People have been knitting for a few months,” she said.

Ms. Lowe is the co-ordinator of a craft group at the Kyabram Community and Learning Center, and she also has connections to several other groups in the Lake Rd center.

“We recruited people from the craft group, exercise groups and various other community groups to get involved,” she said.

Most of the project participants are grandparents, but not all have experienced the challenge of having premature babies in their family.

“The response has been excellent.

“They could do any color they liked, there are all kinds of nationalities that have access to beanies (as well as knitted garments).

“This organization supports groups across Australia.”

KCLC artisan groups have supported a range of other causes, including preparing quilts for palliative care patients at Kyabram District Health Service, as well as supporting bushfires and floods.

A resident of Kyabram for 47 years, Ms Lowe said she was aware that several contributors to the cause were using her as a distraction.

“A lot of people would knit a beanie in one night, while watching football,” she said.