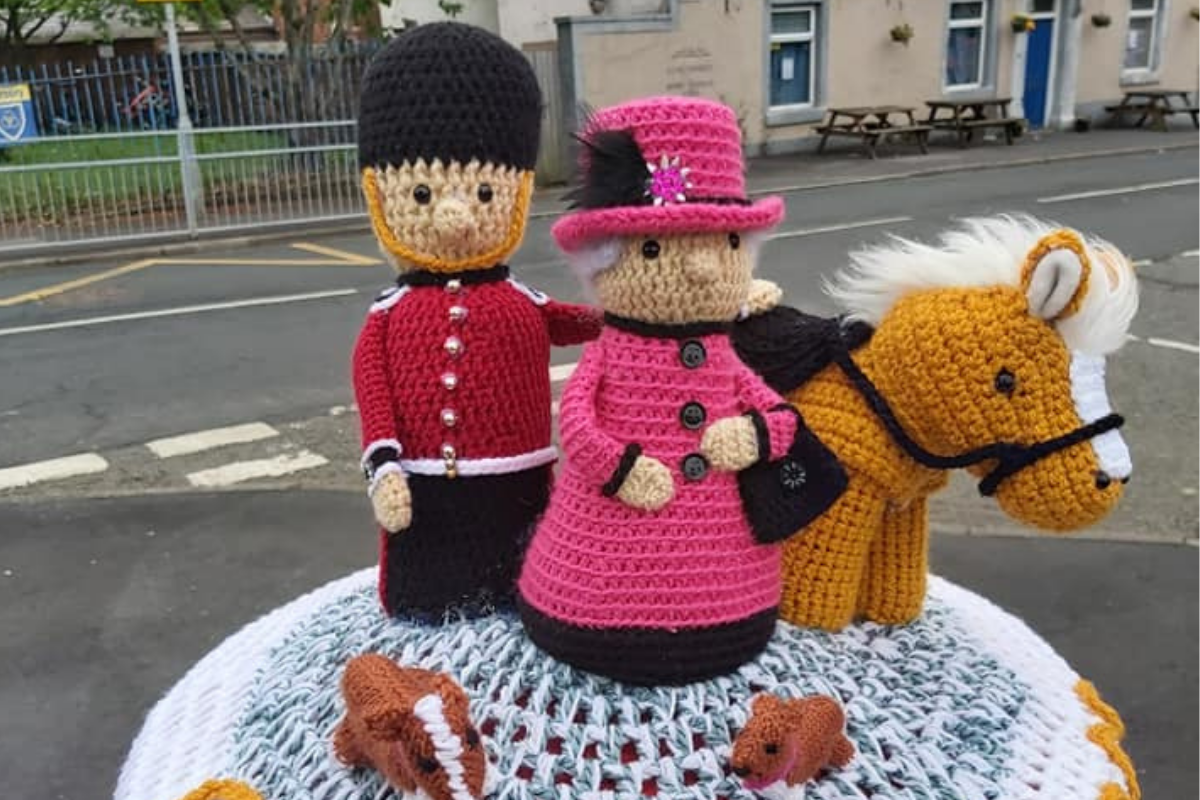 Groups of VOLUNTEERS have diligently designed a host of Jubilee-inspired hooks to celebrate the Queen’s 70 years on the throne.

Band members ‘Knit and Natter’ from Garswood and ‘UnTangled St Helens’ from Haydock have been busy working on the hooks and postbox toppers, which are starting to appear in their area.

They were created by volunteers ahead of the bank holiday weekend from Thursday June 2 to Sunday June 5, to celebrate the reign of Queen Elizabeth and get residents into the spirit of the Jubilee.

Jubilee-inspired work has popped up across St Helens 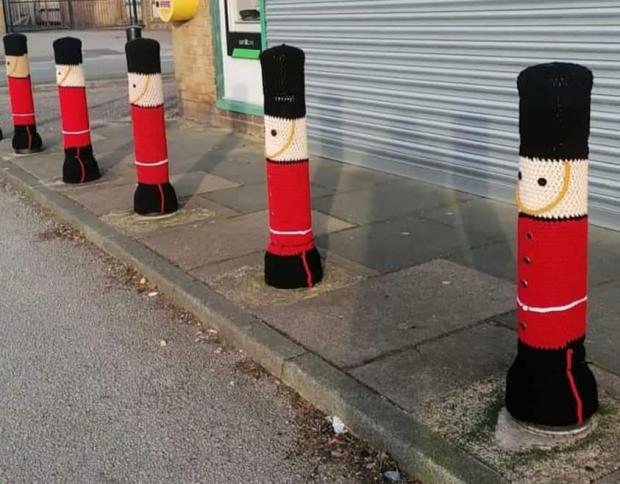 Comprised of approximately 25 retirees, the Knit and Natter group meets and knits memorial designs throughout the year for events such as Christmas, Halloween or Remembrance Day.

Their project is often praised by people for brightening their streets, and the group received a Good Citizen Award from the mayor in January for its service to the community.

Ann Cooper, founder of Knit and Natter, said: “Most of the designs are from Elaine Murphy and they are wonderful.

“A lot of effort goes into them and everyone seems to like them. One person once asked if he could buy them from us after the Jubilee weekend.”

Created just before lockdown in 2020, UnTangled St Helens volunteers also decided to start displaying their creations in the community following an “incredible” response to their Ukrainian creations.

Bernie Fenney, the group’s founder, said it was created to bring together a love of crochet, color and community to support mental well-being, social isolation and social anxiety. 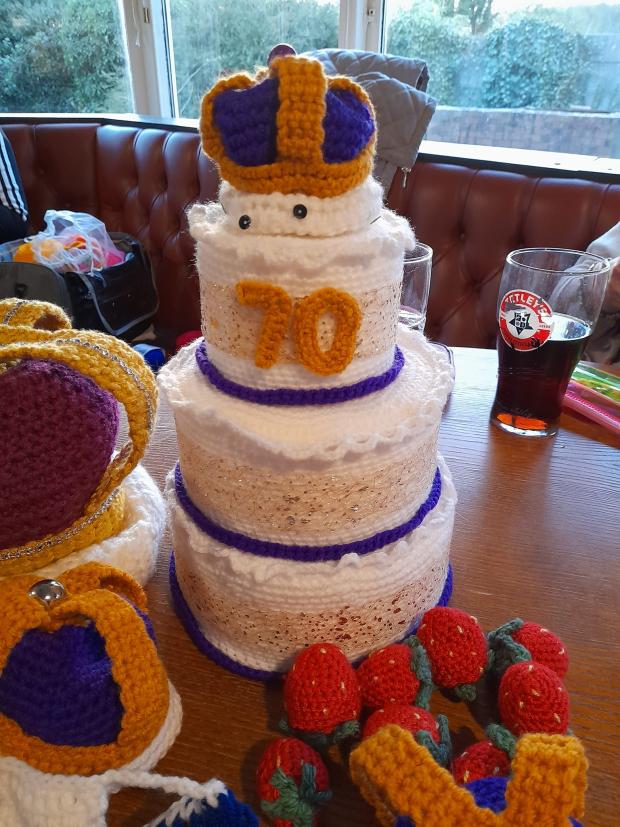 Planning to put their work on Haydock this weekend, Bernie said it was amazing to see the community’s response to their work and their “random acts of crochet kindness”. 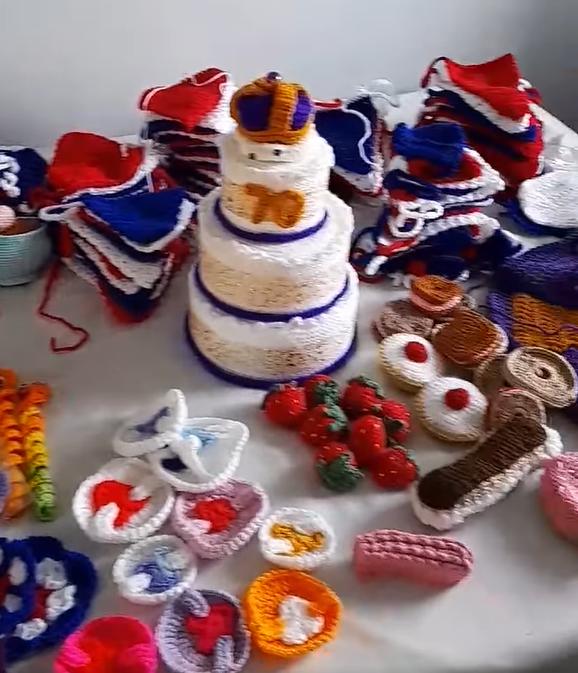