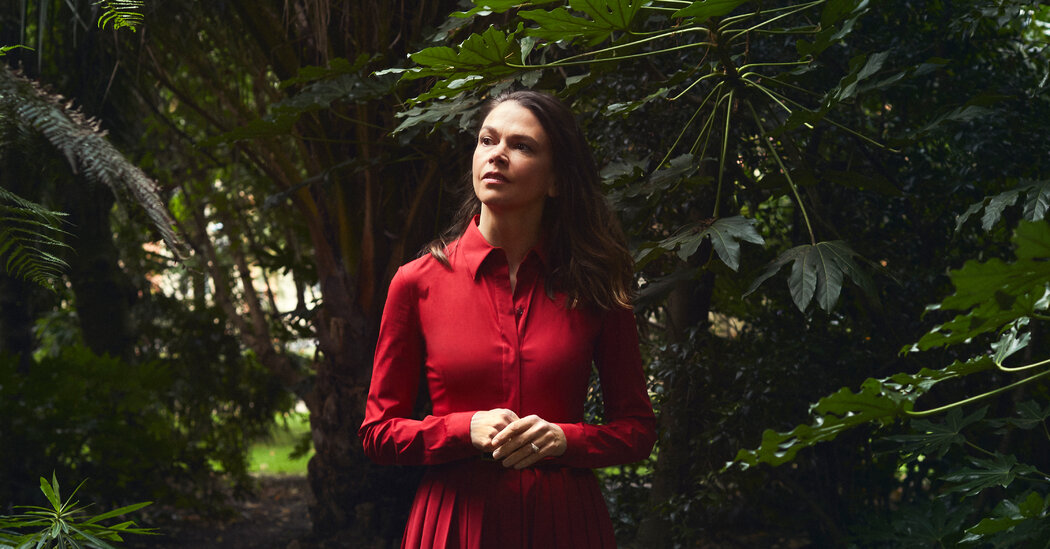 For Sutton Foster, crocheting is a survival tactic

“It was a mental illness that was never treated, never treated,” Hunter Foster said in a phone interview. After mentioning that he spends as much time as possible outside, he added, “I don’t allow myself to sleep past a certain time because my mom was in bed for half the day.”

He and his sister’s relationship with their mother may surprise some readers, Sutton Foster said. “It’s a part of our history that people don’t know about. It’s this womb: my mother’s illness and protecting her and being afraid of her. No one talked about it, and there is this freedom now.

Behind her, on the wall, was a framed poster that read “Breathe.”

Foster wrote “Hooked” with Liz Welch, who collaborated on bestsellers by Malala Yousafzai, Elaine Welteroth and Shaun King. “Sutton is a Broadway musical actress, my mother was a Broadway musical actress. Sutton is an adoptive mother, I am an adoptive mother. Honestly, I think we’d be friends anyway,” Welch said. “Hook was the perfect metaphor for holding together, taking all these different threads from his incredibly interesting life, not what you’d expect.”

Suzanne O’Neill, Vice President and Managing Editor of Grand Central, said: “One thing that’s really hard for people who write memoirs to do is dig into their stories, and Sutton was up for that, even if there were times that were hard. She wanted the book to be excellent. She dove into it. It was a work of art for her, and she worked very hard to make it the book that it is.

In “Hooked”, Foster recalls being 16, mesmerized as her idol, Patti LuPone, sang “Being Alive” on TV. “There was something both terrifying and exciting about his confidence,” she wrote. Her mother, who had recently stopped driving and shopping, said, “You can do that.