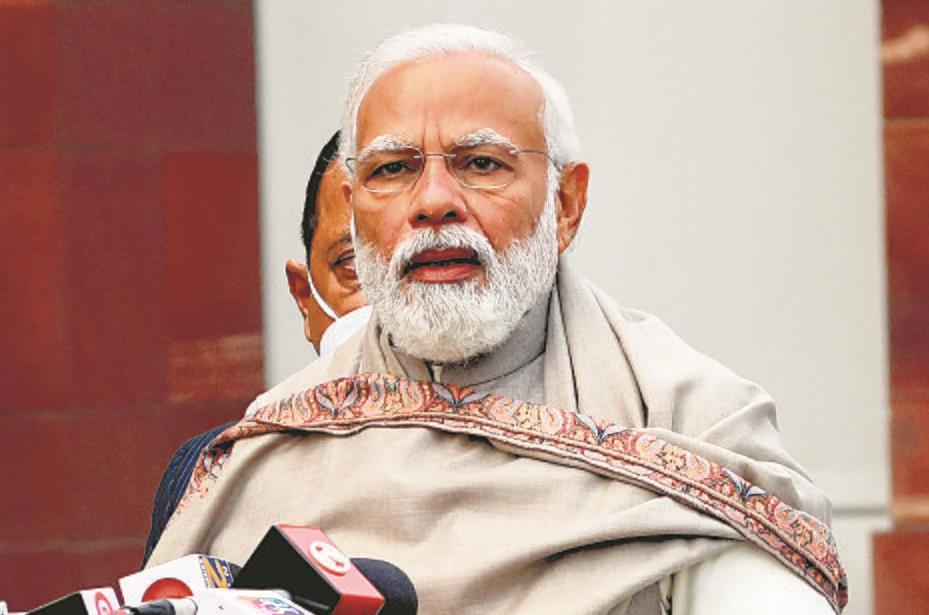 Prime Minister Narendra Modi might have disappointed the people of Himachal by not giving a large financial envelope, but when it comes to giving gifts, especially to foreign counterparts or visiting heads of state, the choice invariably comes across a piece of art from the hills state. After gifting a Himachali cap and a Chamba Rumaal (piece of intricate embroidery) in the past, this time he gifted a miniature Kangra painting to the Prime Minister of Nepal. Obviously a proud moment for Himachal as news of the paintings, which are part of the Bara Masa series, went viral on social media, with some praise on Modi’s love for Himachal and his craftsmanship.

“Gimmicks” before the ballot

Liberal development announcements are made by politicians in an election year to attract the electorate. How many such announcements come true is always questionable. A piquant situation recently arose for the BJP when, contrary to announcements of Rs 135 crore made earlier, only Rs 15 crore was received in Shillai. Even a response from Vidhan Sabha regarding funds set aside for a university building was misquoted by the chief minister. While the electorate cannot be fooled by mere announcements, it is time for politicians to keep their promises and not gimmick ahead of the election.

Shukla remembers the days as a scribe

Journalist turned politician Rajeev Shukla shared some of his experiences as a scribe with reporters at a press conference here last week. “As a journalist hamne bhi kai logon ke political career tabah kiye (as a journalist, I have also ruined the political careers of many netas),” he remarked in a lighter manner while speaking. that scribes are always in a rush to meet a deadline or rush to the Press Club. Asked about the absence of some senior MPs from his press conference, he said it was wrong to assume and jump to conclusions. “It’s the ethics of journalism to carry the other side’s version as well,” he remarked.

Lead the BJP in opposition?

At the last MC House, BJP councilors attacked their own mayor and deputy mayor for failing to secure funds from the government. Councilors questioned why the mayor and deputy mayor had not applied for funds when several development works were stalled just before the election. Meanwhile, Congress advisers joked that they had little role to play in the House because the BJP had also usurped the role of the opposition!