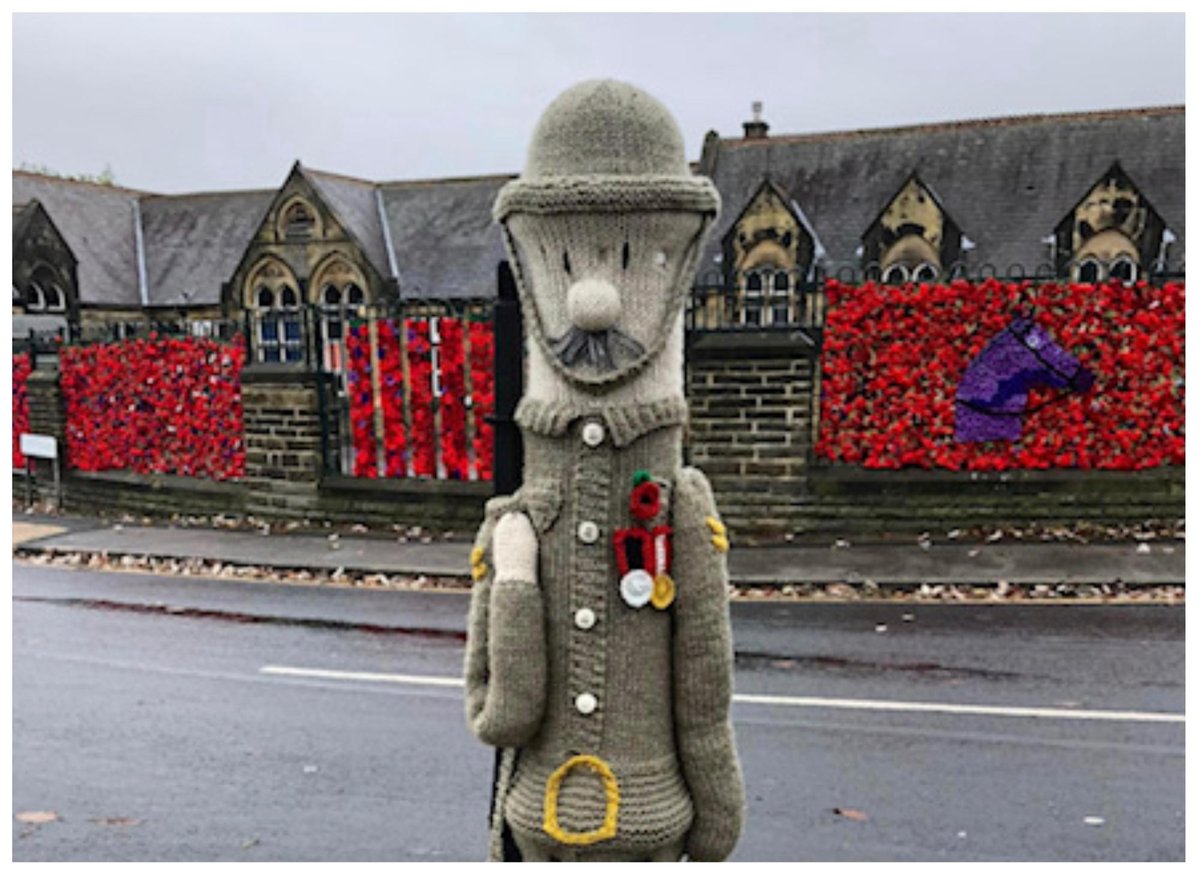 The poppy display group and the craft group are between 50 and 80 years old and meet regularly to discuss and create designs.

However, their latest Remembrance Day creation has been shared over 15,000 times on Facebook.

Speaking to The Yorkshire Post, band member Lisa Farrar said she was inspired by a poppy display in 2018.

Since then, the group has set up displays on railings with knitted poppies, purple poppies to represent animals involved in warfare, and bollard designs.

“I started the soldier’s terminal in June and picked it up here and there,” she said.

“We couldn’t have done the show over the years without a lot of hard-working knitters and crocheters.

We still have a few of these fantastic women in the poppy display group and the craft group.

“Four years later, we are still working hard to produce the Remembrance Day displays as a mark of respect for fallen heroes.

“Let’s not forget and respect all hero soldiers.”