Lebanese designer Salim Azzam is on a mission to honor authentic embroidery techniques, storytelling and the women behind them by keeping the craftsmanship alive in his designs. “With what’s happened in Lebanon for the past two years, ‘A New Land’ comes from a desire to be in a new place, a place without problems,” Salim Azzam told SceneStyled, referring to his new SS22 collection. While such places often exist only in our minds, the abstract motions of flying and going somewhere else are well encapsulated in Azzam’s designs. Wings, clouds and birds all being recurring motifs. “I wish I could fly and go wherever I want.”

Working with 60 women from the same mountain village he came from, in the Chouf region of Mount Lebanon, Azzam hopes to revive and reinvent the ways these handicrafts are traditionally used – typically as curtains and other home textiles. . In ‘A New Land’, each piece is named after an Arabic word that encompasses the sentiment of the collection. ‘Ghasaq’, a hand-embroidered blazer depicting an orange sky, is inspired by the sunset. “We once had a play called ‘Salma,’ which was based on this woman called Señora Salma who lived in Argentina,” Azzam shares. “A daughter bought it for her mother, not knowing the story, because it was also her mother’s name.” 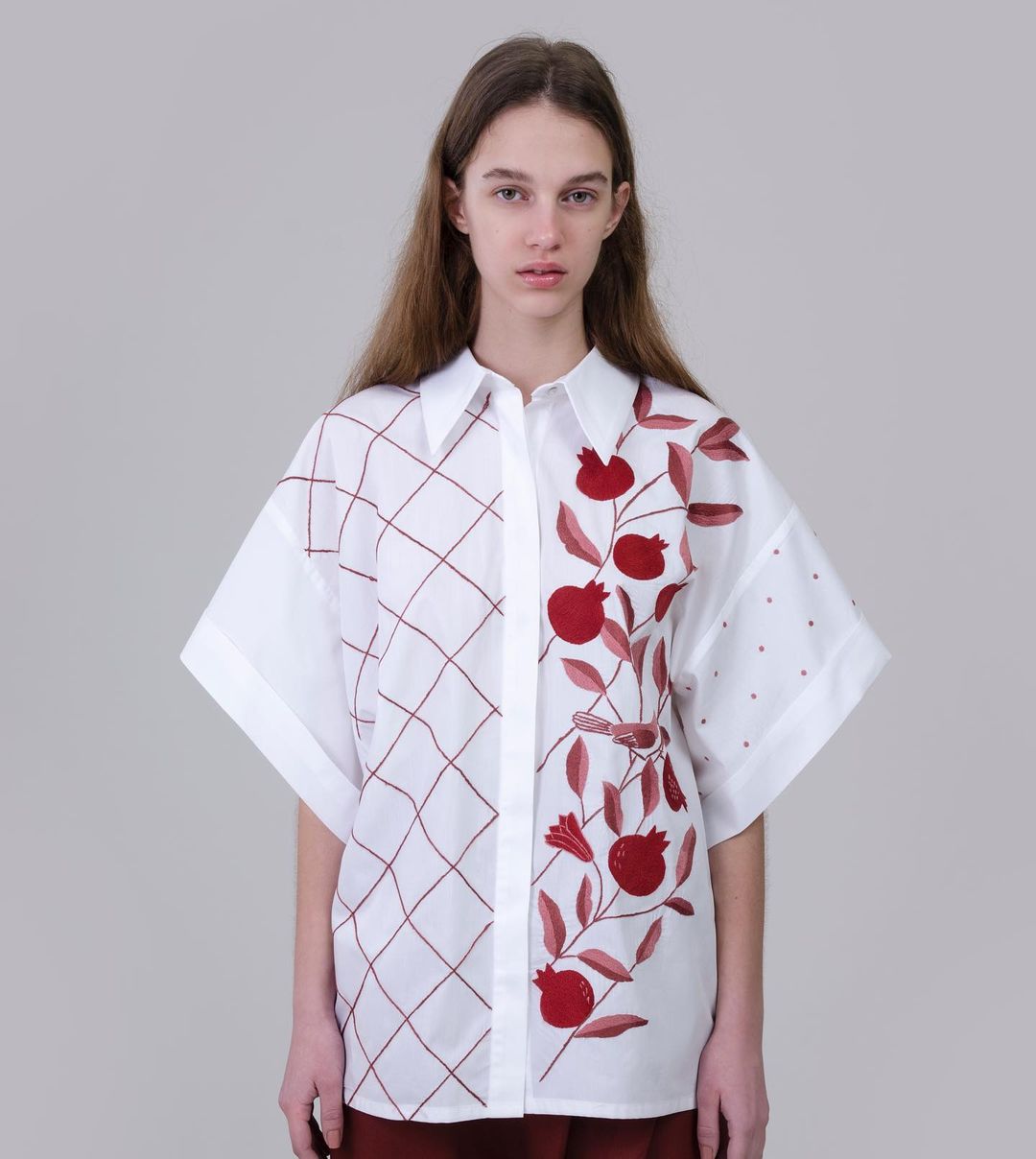 The label is as durable as it is durable. Not only does this financially empower local artisans and preserve heritage, but the production process stays true to heritage arts and the environment. In fact, Azzam describes her brand as using a couture approach to ready-to-wear pieces, with some of her pieces taking up to a month to create. “My enemy is speed. With fast fashion, these trades are considered outdated and set aside. Crafting, on the other hand, changes the entire creative process,” says Azzam. “I grew up surrounded by farmers, people who used nearby resources to make a living. I was brought up to live in moderation. I don’t believe in mass production or mass consumption. It was natural, not a marketing strategy. 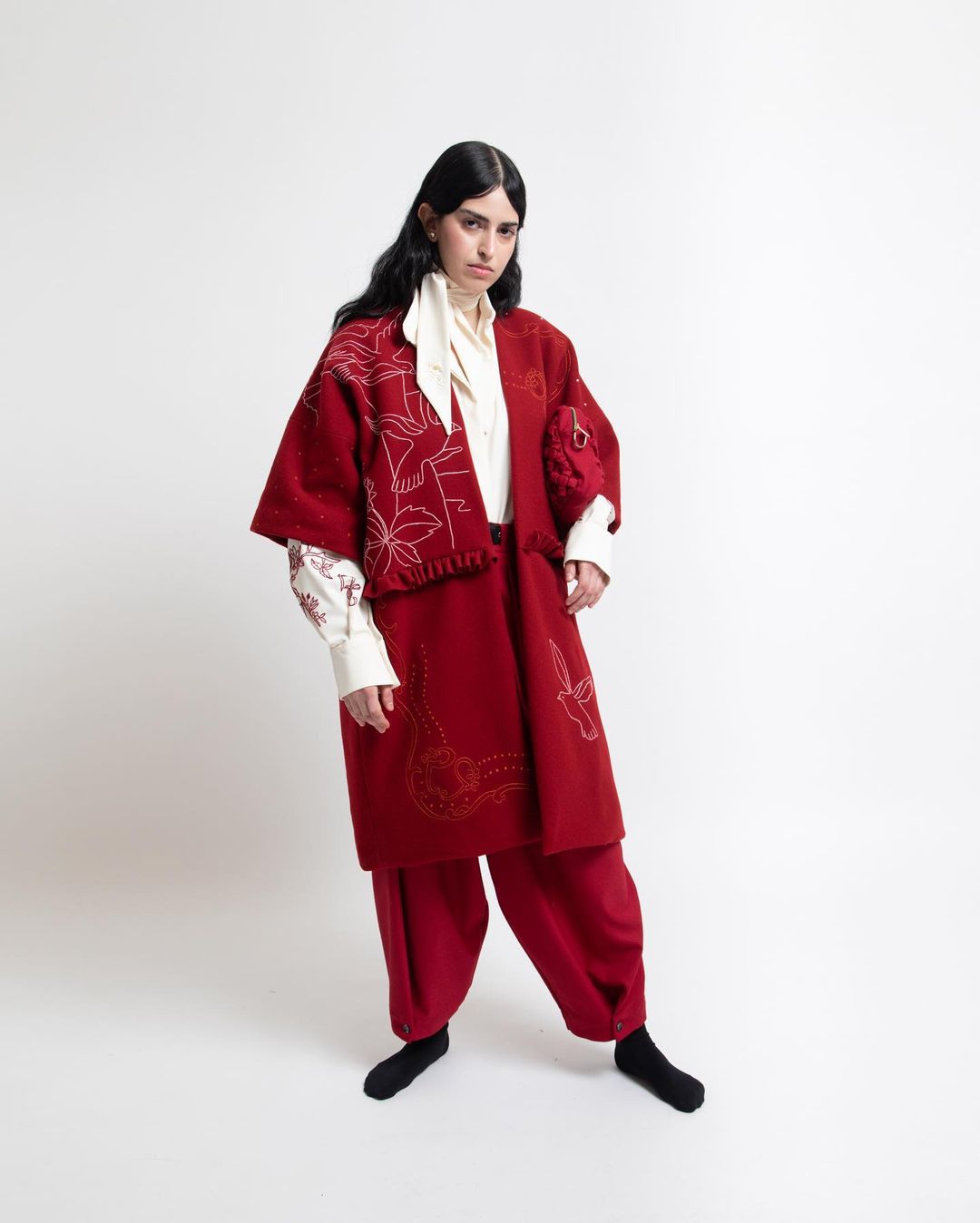 Azzam’s commitment to the process eventually won her an award at the first edition of Fashion Trust Arabia in 2019, and her designs were subsequently worn by Queen Rania of Jordan. In a world where we see brands producing at scale, consumers are no longer aware of what they are buying. Not really, not like how our grandmothers bought their own fabric and watched every detail of how their dresses were made. Then there’s Azzam, which maintains that age-old dedication to craftsmanship and the women who taught it its value. 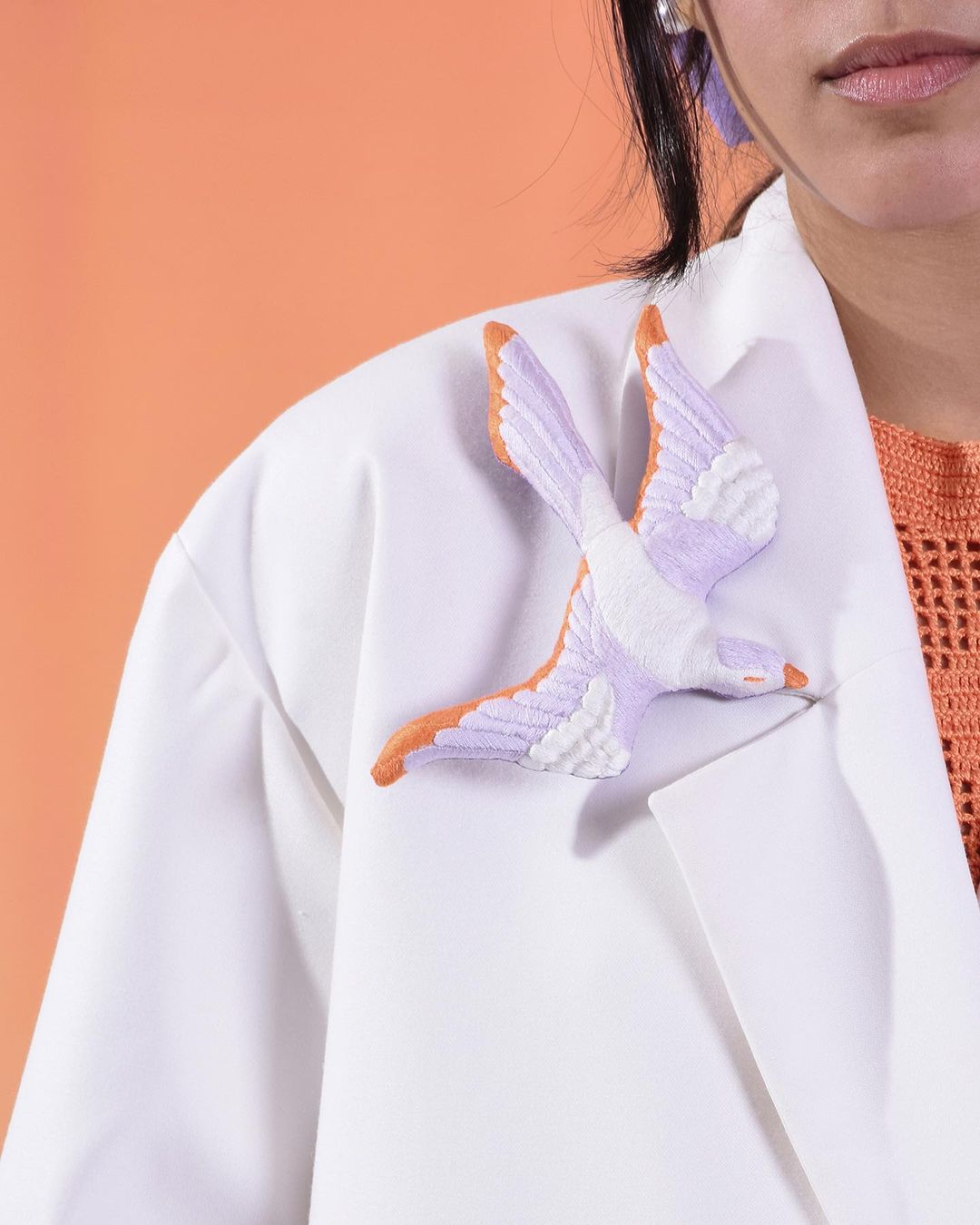