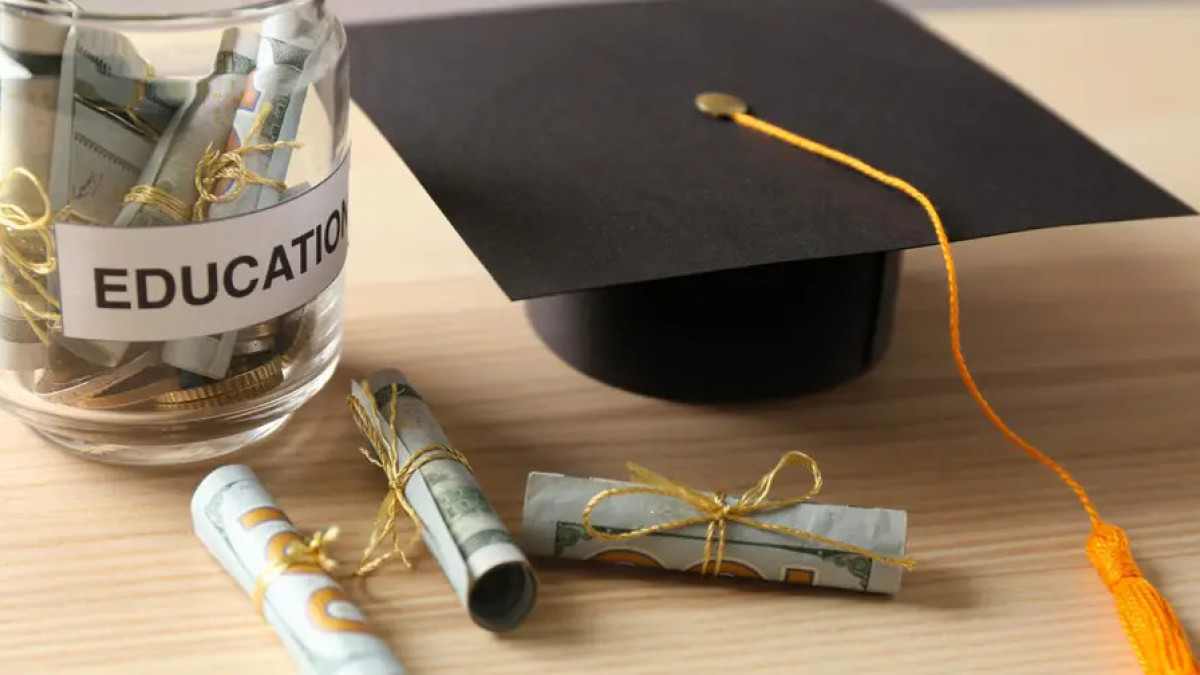 Murder convict Manoj, 30, incarcerated in the district jail here, scored 84% on his class 10 exam and is preparing to improve that score in class 12. Sentenced to death by a lower court in 2014 for murdering a six-year-old child, his education has given him some semblance of normalcy in the otherwise grim prison scenario.

Studies have also given Manoj a slim hope that the higher court might show him mercy, prison superintendent Mijaji Lal said. “He is disturbed by the murderer tag attached to his name and wants to erase it through studies and gain a new identity for himself,” Lal told PTI.

Of the 1,500 detainees, including 58 women, more than 250 study regularly. Six inmates are taking degree courses through the Indira Gandhi National Open University to earn a living once they return to society.

For many inmates, being locked up in the prison gave them a chance to learn to read and write, something they had never thought of in the outside world. Not only education, the district prison authorities have organized yoga classes for inmates, Ayurvedic herbs are grown on site to treat minor ailments while inmates are trained in the famous zardozi embroidery work of Shahjahanpur.

There is a concerted effort for the illiterate to learn to read and write. About 100 prisoners have achieved this while another 100 are studying from class 5 to class 10. Lal said classes are held from 9 a.m. to 11 a.m. for which a teacher from the Department of Basic Education were made available at his request. .

Nirupama Mahant, the principal of the public school who is imprisoned for a money transaction problem, helps female prisoners with their studies. Kamaraj Arya, who is serving a life sentence for murder, lends a hand in this task. Himself M.Sc B.Ed, he teaches inmates up to intermediate grades.

About training inmates in embroidery work, Lal said that once they learn the intricacies, the women can start earning money from their work. The prison superintendent has about 50 other prisoners, both male and female, who are involved in sewing and embroidery work and earn Rs 40 a day.

Komal (25) is serving a life sentence for murder while her husband is being held in Bareilly prison. She earns Rs 1,200 a month from sewing in prison. Another prisoner Raman (27), serving a life sentence for the murder of her husband, beamed with joy when she got the chance to put tilak on the prison superintendent, this ‘Bhai Dooj’ . “I gave him sweets and put tilak on his forehead. He gave me a new costume as a present,” she said, showing off her new costume.