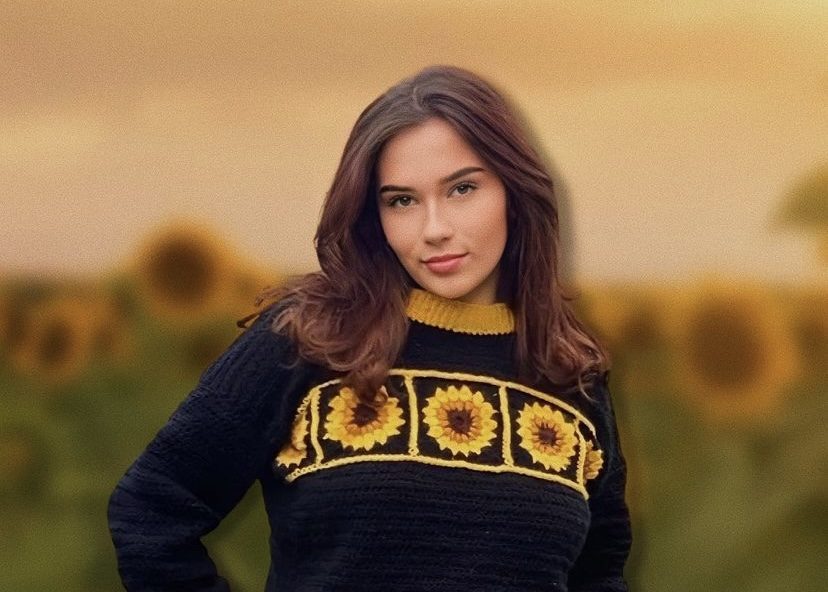 the healing power of the hook – Palatinate

Over the past few years, lockdown has marked a time of significant transition and personal growth for many of us. We had more time than ever to sit at home on our own. For some it was a time of damage and deterioration. For others, it’s been a chance to discover a hobby, learn new skills, and pursue projects that were previously dithered.

Interview recently spoke with Anya Fedorov, a second-year sociology student and president of the DU Crochet society. With her, we discussed mental health, volunteering and overcoming personal fears. She shared with us how her passion for crocheting transformed her life and gave her a way to help herself and others. We learned how Anya’s talent has allowed her to overcome obstacles in her own life, while simultaneously helping to foster a love of crocheting and crafting in other people.

Q: When did your adventure with crochet begin?

A: After a long year of struggling with my mental health and feeling trapped during lockdown, I decided to learn something new. I’ve never been the most motivated person ever, and when I’m not immediately the best at a new hobby, I tend to give up. But within a few weeks, I embraced the art of crochet and soon realized how beneficial it was. With the help of YouTube and my brother’s girlfriend, I got the hang of it pretty quickly and immediately recognized the benefits. Crochet has become my form of meditation.

Q: What prompted you to start selling your creations?

A: During confinement, my grandmother was diagnosed with Alzheimer’s. It was obvious to my family that she had entered her mid-late stages. It affected my family so much. Even though I took care of my grandmother, spent time with her and helped her with small tasks that she could no longer do on her own, such as taking a bath, I still felt immensely helpless. I have also cared for others as part of my full time job and seeing the large number of people suffering from this disease and it really broke my heart. As I started to get a little more adept at crocheting, people were contacting me daily asking me to make them custom items. It was then that I realized I had an opportunity and could potentially use my new hobby to raise money for a charity close to my heart, the Alzheimer’s Society.

Q: How much money did you raise?

A: I have raised over £300 so far. I also volunteer for them every week, spending time as a companion for those who live alone and suffer from Alzheimer’s disease.

Q: Why did you decide to start a crochet company in Durham?

A: In first year, especially at Saint-Michel, I really had a hard time making friends. I felt out of place and completely alone. When I started getting into crochet, I started looking for a company with people whose interests aligned with mine – but it was non-existent. I was so scared to start my own company because I only knew one other person in Durham who crocheted. My roommate had to be my treasurer despite the fact that he had never crocheted, just to help me get the project started. I was afraid it would be too specialized and that no one would want to join. However, when it came to the freshman fair, I was blown away by the response I received. So many people came to talk to me. There was so much excitement around the company, both for those with a pre-existing interest and also for newbies who wanted to learn. We now have nearly 200 members!

Q: What advice would you give to students who aspire to start small businesses/and/or companies in their spare time?

A: I think the main piece of advice I would give is to not be afraid. If you have an idea, don’t let your own anxieties hold you back. No matter how niche you think the hobby or interest is, I promise there will be plenty of people who share the same love.

Q: What accomplishment are you most proud of?

A: With diagnosed depression, it can be very difficult to find the motivation to do anything. When I took that first step and decided to stick with something (hook), it was the first step towards a complete mental health transformation. A year later, I can happily say that I am in a much better position than before I started. I think finding that motivation is definitely my greatest achievement.

More of Anya’s work can be seen via her Instagram, @crochetbyanya https://www.instagram.com/crochetbyanya/

The DU Crochet Society is a welcoming and safe environment to explore crochet and enjoy stimulating conversations with like-minded people. He can be reached via the following link, https://www.durhamsu.com/groups/crochet